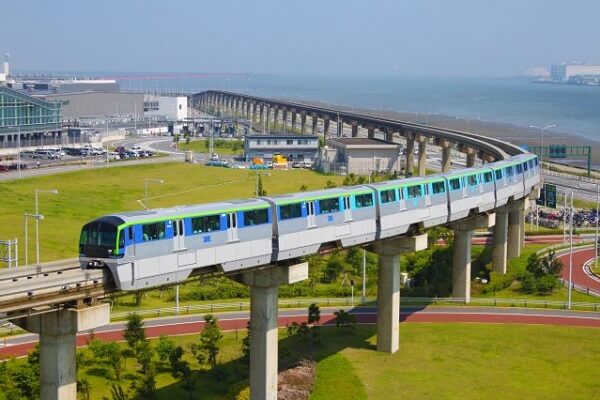 New Delhi, India (Metro Rail Today): The Ministry of Housing and Urban Affairs has recently said that Metro Rail proposals for Jammu and Srinagar cities are under appraisal/approval category.

In a written reply in the Lok Sabha, Union Minister of State for Housing and Urban Affairs Kaushal Kishore said that Metro Rail proposals from Jammu and Srinagar among other cities have been received for Central financial assistance and are under various stages of appraisal/approval.

According to plan, the MetroLite project for Jammu will be approved up to Bari Brahmana. The Ministry has, however, agreed to extend MetroLite up to AIIMS Vijaypur in second phase on the ground that extending it beyond Bari Brahmana in the first phase itself will further delay the project as Detailed Project Report (DPR) will have to be prepared afresh.

The MetroLite will run in Jammu for 17 hours and in Kashmir for 14 hours. The MetroLite will have elevated corridors and not underground tunnels. The MoHUA is examining the project in details and will submit it to the Cabinet for approval shortly.

The Jammu and Kashmir administration is expecting the proposal to be cleared by the Union Cabinet anytime now.

The MetroLite projects in both Jammu and Srinagar are aimed at easing traffic congestion in the two cities of Jammu and Srinagar and outskirts in the long run, sources said, adding the Central Government has given weightage to Jammu and Kashmir over many other States and Union Territories for approval of metro train projects.

The funding pattern for the two projects has also been worked out. The process for execution of the project in both cities will start after formal approval by the Central Government.