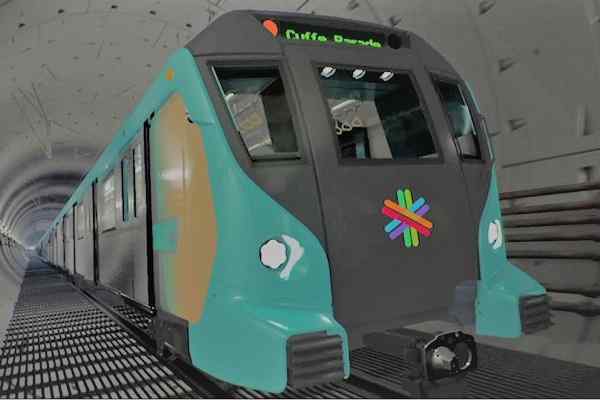 Speaking to the media personel, Fadnavis said that the cost of Mumbai Metro Line 3 has increased on account of almost no construction undertaken in the last two years. Hardly any construction work was carried out (under the previous Maha Vikas Aghadi government). This was the first cabinet meeting after its expansion on Tuesday when 18 new members - nine each of the Shiv Sena faction led by Chief Minister Eknath Shinde and the BJP - were inducted.

Fadnavis said that the cabinet approved an additional expenditure over Rs 10,000 crore for Mumbai Metro Line 3. The original cost of the project was Rs 23,136 crore, which has now gone up to Rs 33,405 crore (total rise Rs 10,269 crore). The state is going to request the Union government to contribute from its corpus for the completion of the project.

Earlier, the Government was supposed to spend Rs 2,402 crore which has now increased to Rs 3,699 crore. The cabinet instructed the Mumbai Metropolitan Regional Development Authority (MMRDA) to transfer Rs 1,297 crore (the difference in cost) to the Mumbai Metro Rail Corporation as part of the Rs 10,269 crore funding, he said.

The Metro Line 3 is funded by Japan International Cooperation Agency (JICA) which would now increase its contribution from Rs 13,235 crore to Rs 19,924 crore, the deputy CM said. The Cabinet cleared a proposal to make a fresh demand to JICA to increase its loan amount, Fadnavis said.

The 33.5-km-long corridor running along Colaba-Bandra-SEEPZ (starting in south Mumbai and ending in suburban Andheri) will have 26 underground stations and one at-grade. By 2031, some 17 lakh passengers will travel by the Metro Line 3 every day. People can travel from Colaba (in south Mumbai) to the international airport in suburban Mumbai in 50 minutes, he added.