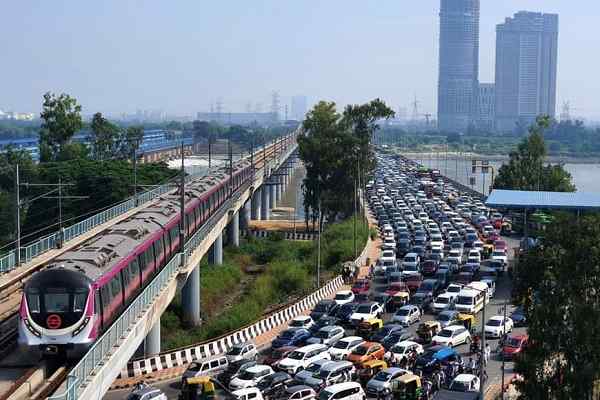 Rapid urbanisation is one of the primary challenges that our planners have faced over the years. It is estimated that by 2030, more than 40% of India’s population will be living in urban areas. And without a robust infrastructure for mass mobility, no urban centre can grow.

The growth of the economy and the increase in the number of employment opportunities can happen if a city has quality transportation options. In the case of Delhi NCR (national capital region), we have noticed how the metro came and transformed the economic landscape of the region.

Within years, areas such as Dwarka, parts of Noida, Gurgaon, Faridabad and Ghaziabad became residential as well as commercial hubs because of easy metro connectivity. The markets of Old Delhi also got a new lease of life, as people could travel to these areas without worrying about congestion on the streets or parking hassles. Also, the Delhi Metro proved to be a glowing example of sustainable infrastructure development. In 2021, an estimated 5,16,000 vehicles were taken off the streets of Delhi because of the metro.

There has been a tremendous reduction in vehicular emissions as a result. It would not be an exaggeration to say that the Delhi Metro has now triggered a metro revolution in the country’s other ever-expanding urban areas. Currently, over 770 km of metro lines are operational in 20 cities across the country, making India one of the largest metro rail networks in the world.

Over a thousand kilometres of additional lines are being implemented across the country. The Delhi Metro also recognises its role as the biggest metro system in the country and is guiding almost all other metros in varying capacities. Right now, DMRC is involved in the construction work of the Mumbai and Patna metro projects. Other than the metro, a lot of focus is being laid on other rail-based solutions, which are smaller in capacity but can cater to the requirements of our tier-2 cities. Systems such as MetroLite and MetroNeo are in the planning stages for cities that are smaller in size with less population.

In Kochi, a very interesting project called the Water Metro is being implemented where metro-like mass transportation services with comfortable travel and enhanced safety will be offered utilising the adjacent water bodies. The ongoing Covid pandemic, however, has posed many new questions regarding the concept of mass mobility. With social distancing being the primary precaution needed to combat the virus, metro services across the globe have been severely impacted. Many people have reverted to their private vehicles to avoid the crowding in trains.

However, I would like to reiterate that the bene ts of the metro as a sustainable mass transit option cannot be questioned even in the current scenario. With adequate maintenance of hygiene and cleanliness by metro operating agencies and some discipline and cooperation from the passengers, rail-based urban transit systems are still the most viable mode of travel for our cities. 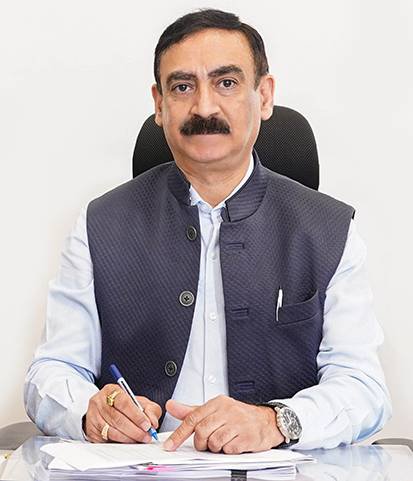