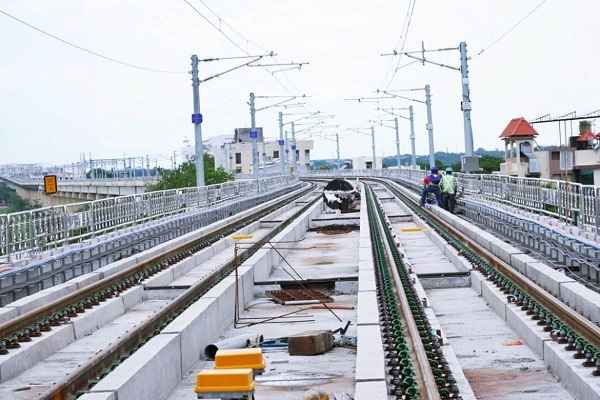 The 'head hardening' technology requires a special heating process. Rails made with this technology are able to withstand 50 percent higher pressure than normal rails. "We will definitely produce some rails this year," said Anil Kumar Tulsiani, Director (Finance), SAIL.

In an interaction with analysts on Q1 results, he said that the 'head hardened' rails are at the testing stage and the company will decide the production volume after the trials are successful.

Responding to another question, Tulsiani said it was too early to reveal the capital expenditure outlook of SAIL for the full year. He also said that there are several projects which have been approved by the board of directors.

SAIL is one of the largest steel-making companies in India. It produces iron and steel at five integrated plants and three special steel plants, located principally in the eastern and central regions of the country.