PPP Projects - What Can Give Them Momentum On Indian Railways 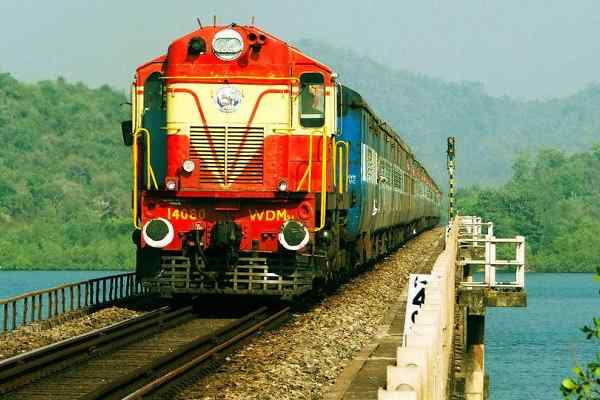 I really feel proud to have successfully implemented two PPP projects on Indan Railways (IR) Mechanised laundry at Wadibundar - Tender document of which became a role model for around 50 more laundries that were set up on IR. Heart Care Centre at Central Hospital Patna, set up with Artemies Hospital Chain.

However, recent attempts of the first Private Train tender project and thereafter attempts to redevelop Railway stations on a PPP basis have come cropper.

All recent tenders of RLDA are on an EPC basis, which will be executed by IR from borrowed money. It is proposed to lease out the property so developed. As stated in my earlier posts, based on the experience of similar earlier attempts of Multy Functional complexes, leasing out properties so developed may not be easy and might saddle Railways with unproductive assets.

Recent tenders of Vande Bharat express Trains, Electric locomotives can also be classified as PPP in a way as the successful bidder will need to manufacture and maintain the rolling stock that it supplies, throughout its codal life of 35 years in Railway premises.

It is also proposed to award work of the Dedicated Freight Corridor between Sonnagar and Kolkata on a PPP basis. As I understand the flotation of tender for Sonnagar- Aandal section is likely to take place shortly.

In my opinion, the success of PPP tenders devolves majorly on the trust level between the bidders and the authorities who float and award the tender.

The best way is to seek draft tender documents from the likely bidders and to form the final bid document through a collaborative exercise. This participation in a transparent manner will result in likely bidders acquiring a feeling of ownership in the process.

The final bid document should again be subjected to intensive scrutiny by all stakeholders in the pre-bid meetings and modifications/amendments as per the consensus view should be incorporated.

There is a need to involve Banks/financiers who are likely to provide funding for the project to ensure that their doubts are also cleared so that the successful bidder doesn’t encounter difficulties in ensuring financial closure.

A briefing session for civil and security agencies should also be arranged along with civil society for ensuring widely distributed support for such mega projects.

Fixed tenures for officers handling such projects and stability of policy directives will further ensure that the speed of execution remains high.

It is essential that Railway infrastructure as envisaged in the National Railway plan comes up expeditiously as per targets so that Railways contribute its mite in the economic growth of this great country. 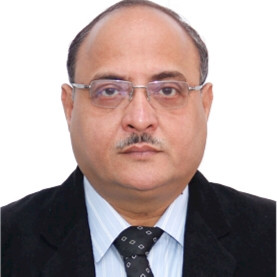 Lalit Chandra Trivedi is ex-IRSME officer and presently working as Chairman of the Rail division of the Indian Chapter of Institute of Mechanical Engineers.