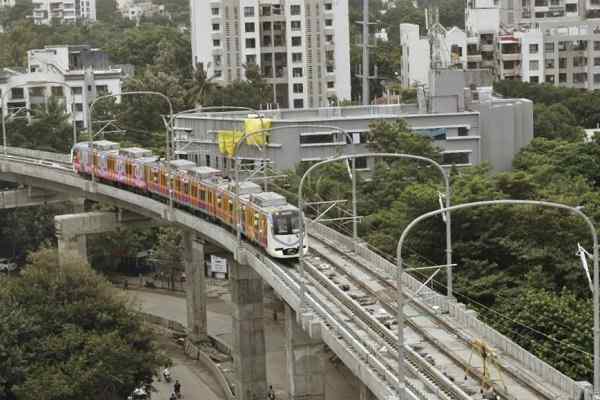 During celebrations of 75th Independence Day, AK Agarwal, General Manager, ICF, said, "The Integral Coach Factory (ICF) in Chennai is all set to produce metro train coaches for the Maharashtra Metro Rail Corporation Ltd  (Maha-Metro), which has been entrusted to develop metro train services for Pune and Nagpur cities. Besides, all the 75 trains of Vande Bharat, planned to be introduced by August 15 next year, will be produced at ICF".

ICF and Maha Metro will soon sign a Memorandum of Understanding (MoU) for production of metro train coaches for Nagpur & Pune Metro Rail Project. The number of coaches, production cost, and other aspects of building metro coaches for Maha-Metro are being worked out. “An MOU will soon be signed between Maha-Metro and ICF,” said an official.

He said that ICF is planning to manufacture 3,500 coaches in about 50 variants for prestigious projects like Vistadome, which will be running in Gujarat by this September, Gatishakti Freight Train in the Vande Bharat Platform and Steam Engine themed Heritage Train with electric propulsion in the Vande Bharat Platform will also be built. He further added that Garib Rath air-conditioned 3-tier coaches that facilitate AC travel at cheaper ticket fares will also be developed at ICF.

The third rake of Vande Bharat train has recently completed its trial tests.