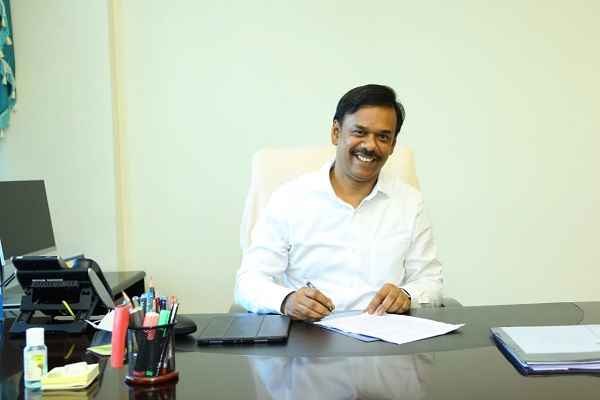 Chennai, India (Metro Rail Today): The Government of Tamilnadu has appointed the present Principal Secretary and IAS M.A. Siddique to the post of Managing Director of Chennai Metro Rail Limited (CMRL). Siddique has taken over the charge of Managing Director from Pradeep Yadav who has been posted as Principal Secretary to Government, Highways and Minor Ports Department with effect from June 13, 2022.

With a service record of over 26 years, Siddique has gained expertise in public finance, policy-making, and public administration. He served as Sub-Collector, Sivakasi, Virudhunagar district from 1997-1998 and subsequently joined the Finance department as the Under Secretary to Government in 1998 and worked as Deputy Secretary in Finance Department from 1999 to 2002, acting as the Budget Officer of the State Government.

He served as District Collector of Dharmapuri District between 2002 and 2004 and in Sivaganga District from 2006 to 2007. He held the post of Director of Museums for two years from 2004 and 2006 and that of Commissioner of Archives for three years between 2014 and 2017.

In the Government of India, Siddique worked as Director in the Department of Expenditure for a year in 2008-2009 and worked in two key ministries of Home and Finance for five years between 2009 and 2014.

He holds a Bachelor's degree in Technology in Electronics and Communications Engineering from the Indian Institute of Technology (IIT), Madras.