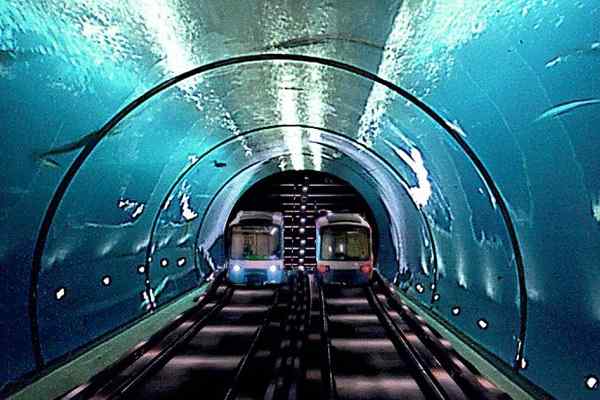 The East-West Metro Corridor (Green Line), which will connect Salt Lake to Howrah via Kolkata with a stretch below the Hooghly river, is currently operational between Sector V and Sealdah stations. "Target for commissioning of the balance section from Sealdah to Howrah Maidan is June 2023," said officials.

Of the total 16.55 km length of the project, 9.30 km length between Sector V and Sealdah is operational. The remaining 7.25 km length is likely to be operational within less than a year's time, it added.

After opening of this section, the project will bring a huge relief to lakhs of commuters as it will connect the busy Howrah and Sealdah railway stations as well as the North-South Line of the Kolkata Metro at Esplanade. The metro train is like to reduce the travel time for commuters significantly. Currently, the Green Line in Kolkata covers a small distance of 6. 97 km between Sector V in east Kolkata, and Phoolbagan. However, with this initiative, the train will cover a larger distance from Sector V to Howrah, under the Hooghly river, in a mere 27 minutes.

The other attraction for the passengers will be the twin tunnels down the width of the river. For half a kilometre, the metro commuters will zip through below the water in less than a minute, providing them with a one-of-a-kind experience.