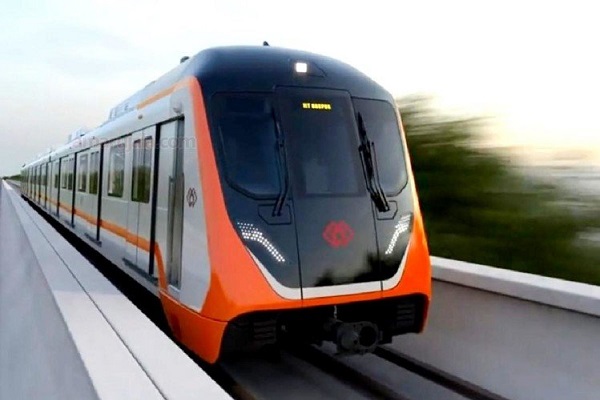 Kanpur city is famous for its leather and textile industries. It is the 12th most populous city and the 11th most populous urban agglomeration in India. Kanpur was an important British garrison town until 1947, when India gained independence. The urban district of Kanpur Nagar serves as the headquarters of the Kanpur Division, Kanpur Range and Kanpur Zone.Construction of the orange line begun on 15 November 2019 with the 8.98 km stretch from IIT Kanpur to Motijheel and inaugurated by the Prime Minister of India, Narendra Modi on 28 December 2021.