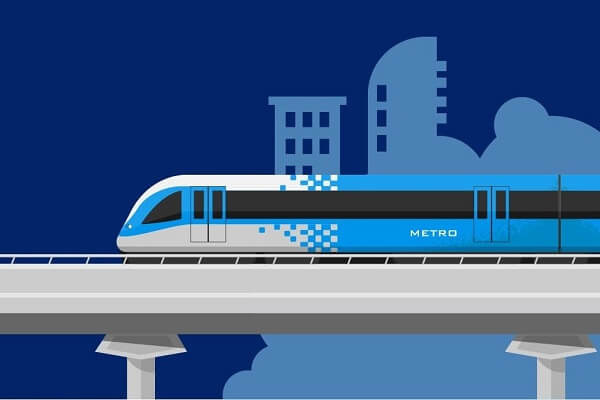 Varanasi is a city on the Ganges river in northern India that has a central place in pilgrimage, death, and mourning in the Hindu world.The city has a syncretic tradition of Muslim artisanship that underpins its tourism.The Varanasi Metro is a light rail transit system proposed for the city of Varanasi, Uttar Pradesh, India. The proposed system consists of 2 corridors that span from BHEL (Tarna, Shivpur) to Banaras Hindu University (19.35 km) and Benia Bagh to Sarnath (9.885 km). The feasibility study of the project was done by RITES and was completed in June 2015.