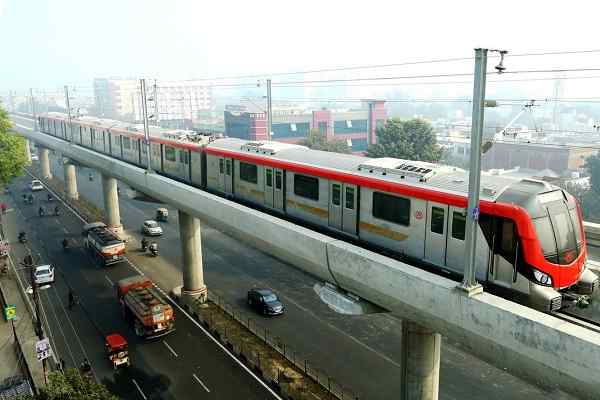 Sushil Kumar is a graduate of Electrical Engineering from the University of Roorkee (now IIT Roorkee) and a Masters's from IIT Delhi. He is an officer of the Indian Railway Electrical Engineering Service - 1991 batch. Shri Sushil Kumar has about 28 years of experience working in senior positions in Indian Railways, Delhi Metro Rail Corporation, and Uttar Pradesh Metro Rail Corporation.

While serving as Director (Power) in Indian Railways, Shri Sushil Kumar has also been part of committees of various Ministries working in the areas of Energy Conservation and Energy Planning. Apart from this, he had also held the charge of Additional General Manager in Delhi Metro Rail Corporation (DMRC).