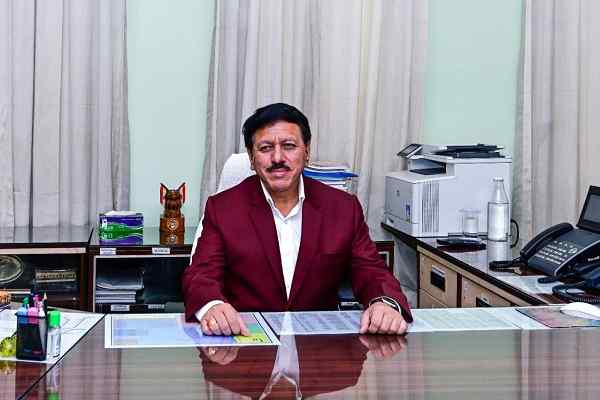 Arora is an alumnus of Premier institutions- IIT Delhi, SCRA & University of Queensland. He holds Bachelor’s Degrees in Mechanical and Production Engineering and has done MBA from University of Queensland, Australia. He has received twice the National Railway Award for outstanding contribution to railway working, which is a rare honour as normally it is awarded only once during the entire career of any Railway man.

He played a key role as Divisional Railway Manager (DRM), Northern Railway, New Delhi in launching India’s Fastest Conventional Train Gatiman Express (max. speed of 160 Kmph) between Delhi and Agra during 2016. Later he played a pivotal role in introduction of the First Vande Bharat Express between New Delhi and Varanasi during Feb 2019 & 2nd Vande Bharat Express between New Delhi and Katra during October 2019 during his tenure as Principal Chief Mechanical Engineer/N.Rly. This ushered a new era of high speed travel with the introduction of first two high speed 160 kmph fit Fastest Train sets of India. He was closely associated with the Mission 800 MT embarked and successfully executed by IR by leveraging high axle load and high speed wagon designs introduced during his tenure as Director Mechanical Engineering/Freight in Rly Board. He assisted the High Level Committee on Disaster Management constituted by the Govt in 2002-2003 in formulating the action plan for strengthening of IR’s disaster management capability, which has been successfully implemented.