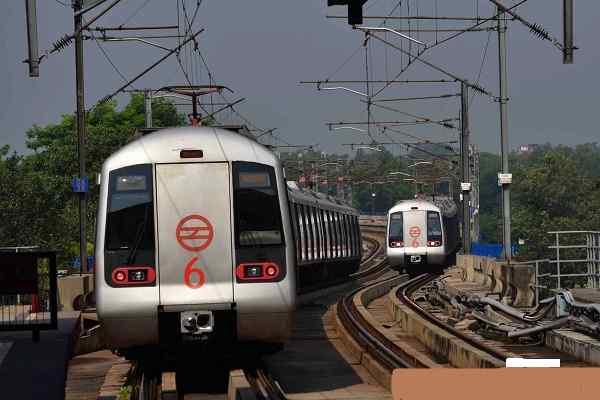 In September 2020, DMRC had decided to use indigenous ATS (i-ATS) while upgrading the ATS of line 1 (Red Line) i.e. from Rithala to Shaheed Sthal, Ghaziabad.  The same shall also be used in Delhi Metro Phase 4. The predictive Maintenance module shall also be introduced in Phase IV corridors using the i-ATS system.

To take the project forward, DMRC and BEL signed a Memorandum of Undertaking (MoU) for development of indigenous ATS system. A dedicated team of DMRC and BEL worked together round the clock to take this important step towards ‘Atma Nirbhar Bharat’.

Indigenous Automatic Train Supervision (ATS) is a computer-based system, which manages train operations. This system is indispensable for high-density operations such as the Metro, where services are scheduled every few minutes. i-ATS is the indigenously developed technology, which will significantly reduce the dependence of Indian Metros on foreign vendors dealing with such technologies.

Earlier such technology systems are primarily controlled by the European countries and Japan. Later, the Ministry of Housing and Urban Affairs (MoHUA) had decided to indigenize the CBTC technology as part of the ‘Make in India’ initiative of the Government of India.

Some of the main features of this technology are:

The i-ATS has been developed by a joint team of DMRC & Bharat Electronics Limited (BEL). This development will make DMRC more self-reliant in the field of Metro Train Signalling and will boost the Government of India’s 'Make in India' initiative.