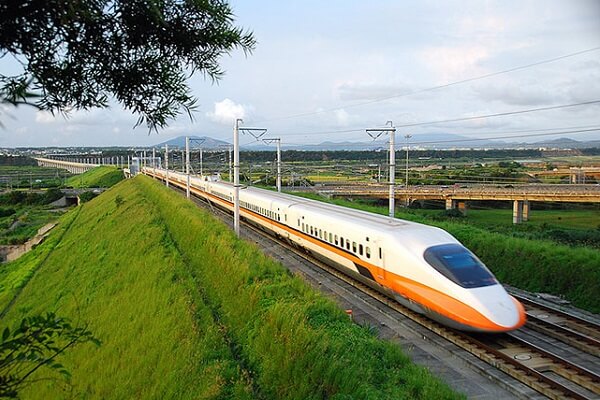 New Delhi, India (Metro Rail Today): Minister of State for Railways Raosaheb Danve informed on April 29, 2022, that the proposed 235-km Pune-Nashik Semi High-Speed ​​Rail Project has been got approval from the NITI Aayog.

Due to the non-availability of the direct trains from Pune to Nashik, one has to come to Mumbai and catch a train to reach Pune or Nashik. As a result, the train journey time to reach Nashik from Pune and vice-versa is more than six hours.

The Pune-Nashik Semi High-Speed Double Line Corridor will be implemented by the Maharashtra Rail Infrastructure Development Corporation (Maha Rail) - a special purpose vehicle formed under the joint venture between the Government of Maharashtra and the Ministry of Railways.  This project will require 1,470 hectares of land in 102 villages in Maharashtra. A joint survey for land acquisition and alignment in villages is being completed and a total of 15 hectares of land acquisition has been done in five villages so far.

According to the detailed project report, as soon as the high-speed train leaves Pune railway station, it will run on the elevated route to Hadapsar. After that, it will run from Hadapsar to Nashik railway station. The train will stop at Chakan, Manchar, Narayangaon, Alephata, Sangamner, Sinnar and Nashik. The train will run at a speed of 200kmph on this route. It can reach a maximum speed of 250kmph. The total cost of the Pune-Nashik Semi High-Speed Rail project is Rs. 16,039 crores.

"The inclusion of the railway budget in the central budget has been beneficial. Between 2009 and 2014, Maharashtra received Rs 1,100 crore. But this year, Rs 11,000 crore has been given to Maharashtra," said Danve.