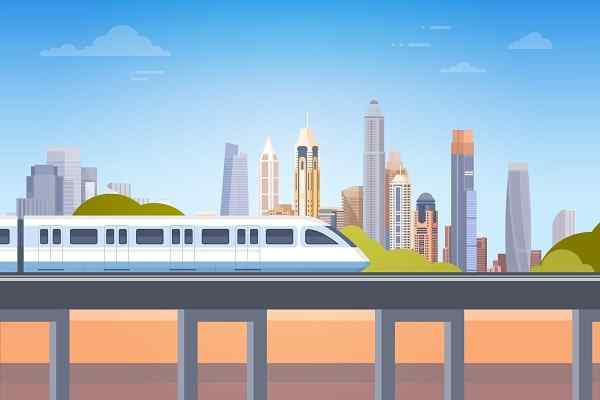 The city along the Malabar Coast in the state of Kerala in India. It has a corporation limit population of 609,224and a metropolitan population of more than 2 million, making it the second largest metropolitan area in Kerala and the 19th largest in India.Kozhikode Metro is a proposed Light Rapid Transit (LRT) system for the city of Kozhikode (Calicut), in India. In 2010.As per the proposal for Metro, it would start from Karipur Airport, touching Ramanattukara, Meenchanda, Mini- Bypass, Arayadathupalam and culminate at the Medical College.