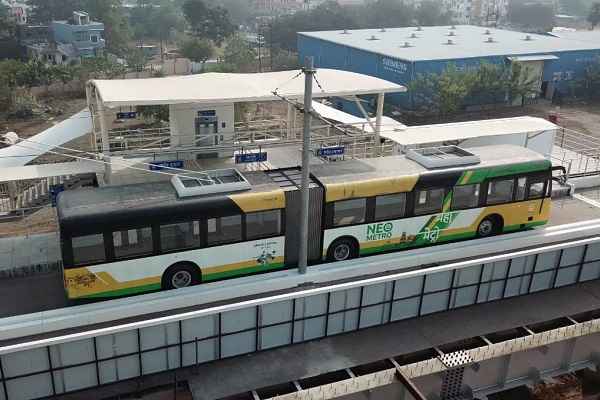 Sept, 2022: Maha Metro has submitted the DPR of the project to Pune Municipal Corporation