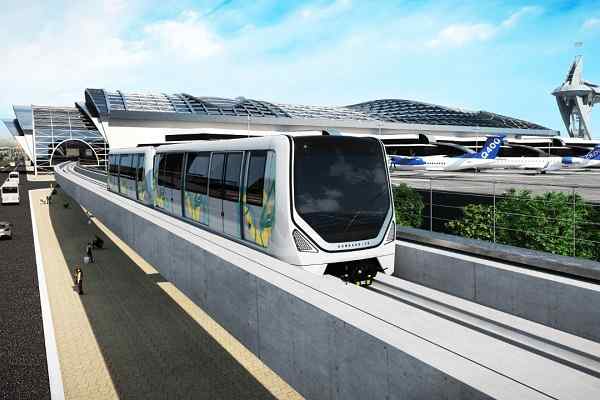 Thiruvananthapuram also known by its former name Trivandrum is the capital of the Indian state of Kerala.The encompassing urban agglomeration population is around 1.68 million.The state government had initially asked the state transport department to prepare a detailed project report (DPR).However, the DMRC was later entrusted with the task. DMRC principal advisor E. Sreedharan submitted the DPR to Chief Minister Oommen Chandy on 11 December 2012.