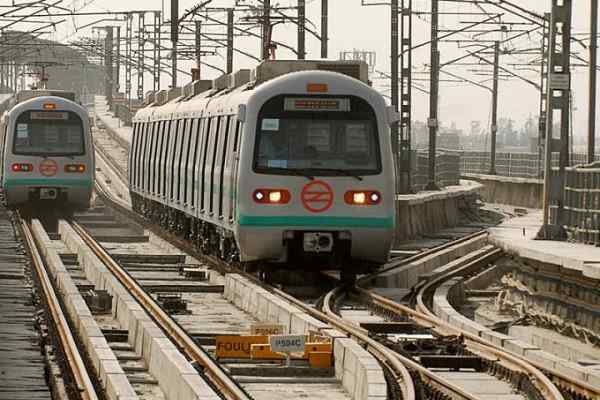 A total of 65 kilometres long network with 59 stations and the following 3 routes were built within the limits of Delhi state, stations progressively started to open from 25 December 2002 to 11 November 2006.