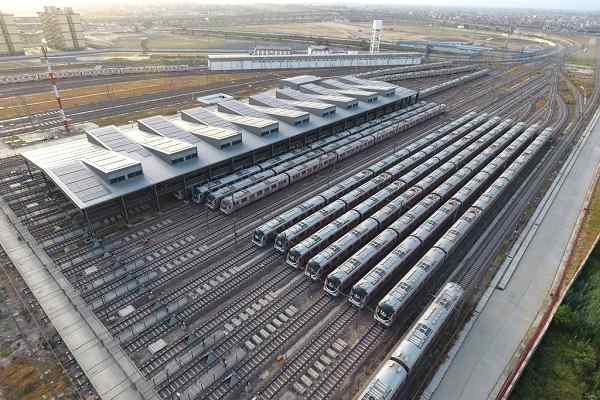 As per the information received from the sources, Alstom Transport India emerged as the lowest bidder by beating BEML Limited.  Only two bidders had submitted their bids to supply 156 standard gauge coaches, signaling & train control, and telecommunication systems for Phase 1 of the Bhopal & Indore Metro Rail Projects.

The financial position of both bidders is as under:-

Tender notice for this contract package was issued in November 2021 with an estimated amount of Rs 2,145 crore and 1526 days delivery completion period. Technical bids were opened on April 7, 2022.

According to the plan, a total of 27 metro trains (27x3 = 81 coaches) will be stabled at Subhash Nagar Depot of Bhopal Metro. Out of, 14 trains will serve the under construction 14.99 km long Karond Circle – AIIMS Metro corridor (Purple Line) while 13 will serve the upcoming 12.88 km long Bhadbhada Square – Ratnagiri Tiraha metro corridor (Red Line) of Phase 1 of the Bhopal Metro Rail Project.

This contract package will be financed by European Investment Bank (EIB).